The territory of the Geopark: Alpine Orogenesis and shaping of the territory

The landscape that surrounds us is the result of a series of phenomena that have acted and act over time by shaping it, which can be grouped into endogenous processes, i.e. caused by tectonic, seismic and volcanic events, and exogenous processes occurring on the surface, linked to the action of the atmosphere, the hydrosphere and the biosphere. 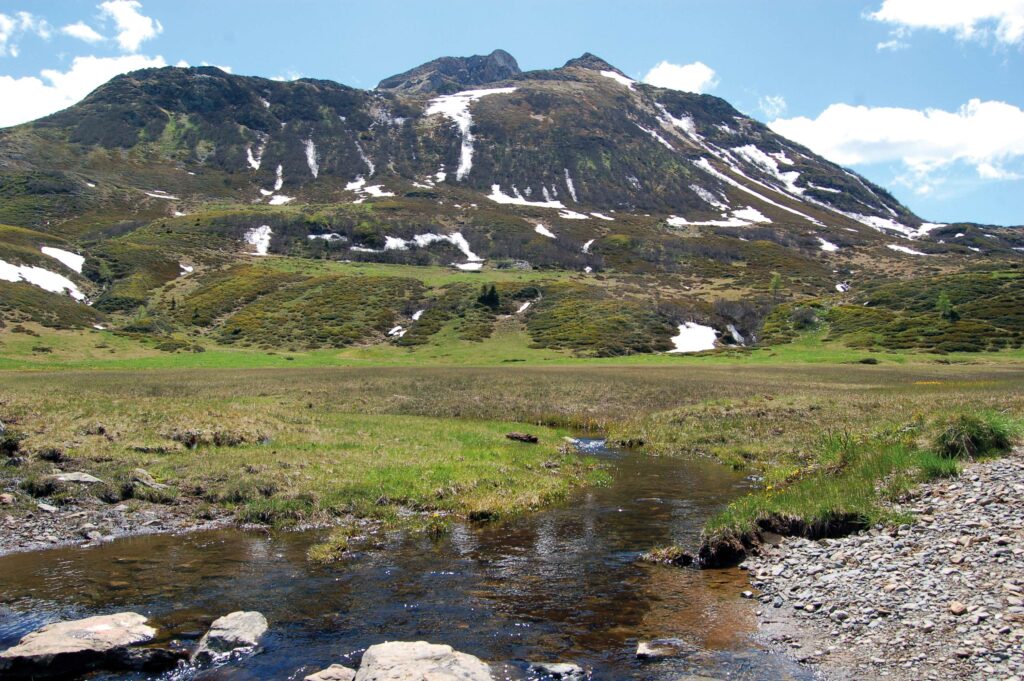 The Carnic Alps Geopark is located in the eastern sector of the Alps. This mountain range is the result of the endogenous process known as Alpine Orogenesis, i.e. the clash between the African and the European plates, which began about 40 million years ago and is still ongoing today. The rocks involved, which had even formed hundreds of millions of years earlier in totally different environments, were raised and placed in their current position and, at the same time as they were raised, their shaping began.

The exogenous processes of erosion, transport andsedimentation, which have lead to the disintegration of the rocks and the demolition of the reliefs are linked to the raising phenomena of the Alpine Orogenesis; the eroded materials, due to the force of gravity, were transported from higher to lower places and finally deposited. This created forms of erosion (glacial cirques, "U" shaped valleys, gorges...), forms of accumulation (deposited moraines, river terraces, detrital fans), forms of erosion excavated from forms of accumulation (earth pyramids, river terraces...) and forms of temporary accumulation during the transport phases.

The effectiveness of erosion processes by morphogenetic agents, in particular free and channelled waters and glaciers, have acted differently on different substrates; for example in more compact rocks they have given rise to more harsh shapes, in softer rocks to softer shapes.

Particularly evident in the Geopark area are the morphologies connected to the action of glaciers of the Quaternary, the action of running waters and the dynamic evolution of the slopes.

Where the substrate consists of calcareous or evaporite rocks, karst morphologies are also present. 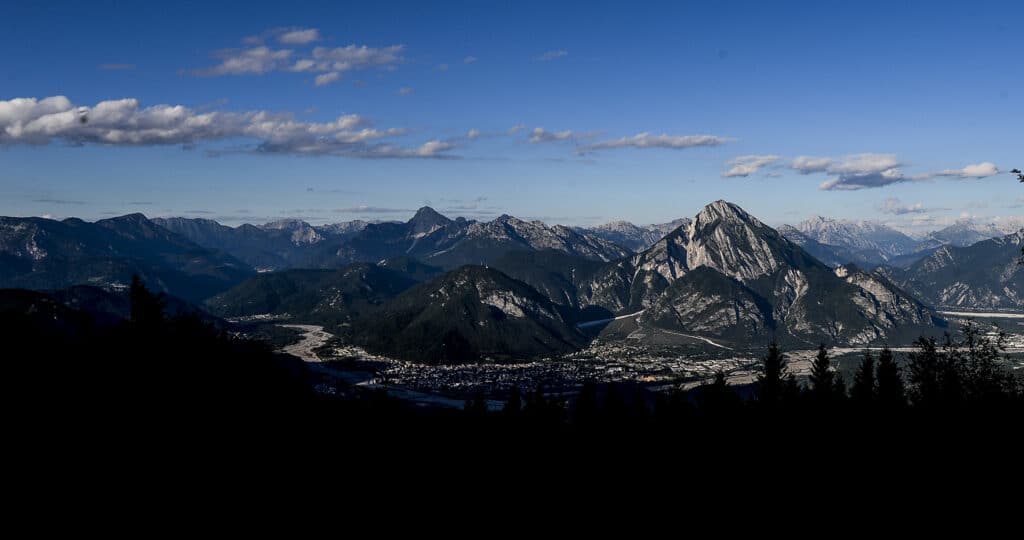